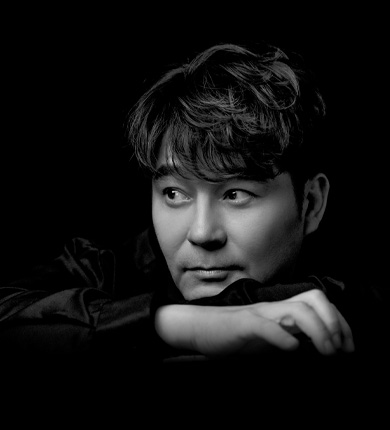 Celebrate the Lunar New Year with Im Chang Jung, one of the most popular singers in Korea!

Im Chang Jung is often referred to as "the original multi-entertainer" for being excelling in three fields: music, film and entertainment. He has released 17 full-length albums and is known for his hit songs that are vocally challenging to sing. He is the only artist in South Korea who have songs that reached No.1 on the local music charts in the 1990s, 2000s, and 2010s.