Genuine commitment to your comfort. Personal attention to assure a distinctive experience. Adding unexpected touches that will surprise and delight you. That’s the kind of above-and-beyond service that makes every visit to Live! a memorable one.

Our multi-lingual casino hosts are fluent in numerous languages, speaking Korean, Vietnamese, Chinese and Spanish. Best of all, they speak the language of Service making every visit your best visit. 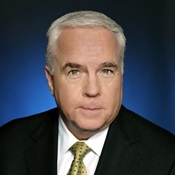 Tom’s career spans two decades in the gaming industry, leading casino teams from across the Unites States and overseas in the delivery of the most entertaining, unique, and spectacular gaming experiences. When Tom is not enjoying his time with his executive team in meetings or laughing with casino guests on the gaming floor, you will find him volunteering as a Shriner for Children’s Hospitals, mentoring as an alumni advisor for Tau Kappa Epsilon Fraternity, breeding his Thoroughbred racehorses and learning to sail the ocean.

Camille is originally from West Virginia, where she began her career in the gaming industry at Hollywood Casino in Charlestown. Camille Joined the Live! family in 2018, as an Executive Host Team and makes everyone she encounters feel like a VIP. Camille recently was recognized as employee of the month from the Host Team. Camille enjoys live music, baking, reading, and hiking. 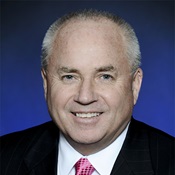 A veteran of more than 20 years in the gaming industry, Bob is responsible for all Live! Casino & Hotel Relationship Managers and Hosts, as well as VIP Services. Prior to joining the Live! team, Bob held Player Development positions at Spotlight 29 Casino and Fantasy Springs Casino in California, in addition to Foxwoods Casino in Connecticut, Sands Casino in Atlantic City, and Isle of Capri Casino in Missouri 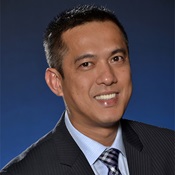 Son Le was born in Vietnam and speaks Vietnamese fluently. Son loves golf and cooking. Son's casino career dates to 1995 and Atlantic City where he quickly fell in love with the vibrant world of the gaming industry. Son joined the Live! Casino & Hotel Maryland team in 2015 and has been a leader among the host team, as a Senior Executive Host. He is deeply committed to providing a unique, memorable, and exceedingly pleasant experience to all the casino guests. 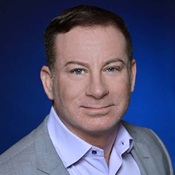 Nick’s casino career dates to 1994 at Caesars Palace in Las Vegas, where he was introduced to the casino world as a pit clerk. Nick graduated from the University of Nevada Las Vegas where he was Special Teams Football Captain. In 1994 Nick and the UNLV Football team were Big West Champions and 1994 Las Vegas Bowl Champions. Nick started at Live! Casino & Hotel Maryland in April 2021 and has enjoyed building strong casino relationships and delivering personalized service. Nick’s hobbies include snowboarding, surfing, exercise, and motor cross. 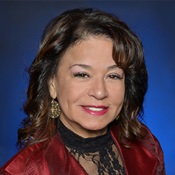 Ana was born in New York and raised in New Jersey, where she currently resides. Ana joined the Live! team in May of 2021. Ana brings over 20 plus years of experience in servicing top tier clientele, celebrities, and entertainers. Throughout her career, she has enjoyed casino marketing in Las Vegas, Atlantic City, New York, and Puerto Rico. Ana enjoys tennis, golf, biking, and travelling to beautiful beaches from Cape May, New Jersey to Hawaii. 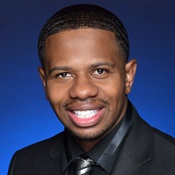 Phil is a native of Hamtramck Michigan, a Detroit enclave. Phil joined the Live! team in June of 2021 with more than 15 years of experience in the hospitality industry. Phil is certified in hospitality management and enjoyed a career at several casino and hotel destination resorts. Phil delivers excellent guest service, always emphasizing the VIP treatment. Phil enjoys fashion, fitness, reading and fine dining. 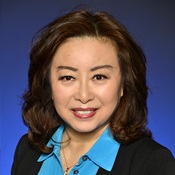 Sarah was born in Shanghai China and moved to the United States in 1995. Sarah graduated from FU DAN University of China with Bachelor of Science in Business Administration. Sarah stared working at Live! Casino & Hotel in 2016 as a casino host manager and then graduated to executive casino host. Sarah draws upon her 15 year of experience as a casino host to make all our guest’s visits are fun, extremely friendly and welcoming. 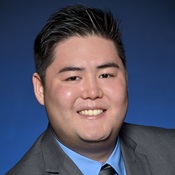 Spencer is a Korean American born in California and speaks Korean fluently. Spencer has been part of the Live! Host team since January of 2016. Prior to joining the Live! family, he enjoyed over 12 years in the restaurant industry. Spencer enjoys traveling, learning new cultures, and meeting people from all walks of life. 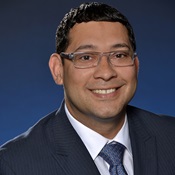 William has over 20 years of experience in customer service and is devoted to helping others. William began his career at Live! as a VIP concierge and then moved into the role of an International executive host, speaking fluent Spanish. In his spare time, William enjoys spending time with his family and friends. One of William’s favorite parts of being an International Executive host is the personal interactions he enjoys with guest’s while helping to make their gaming experience a pleasure with every visit. 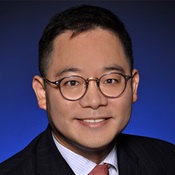 Stephen was born and raised in South Korea where he earned a Bachelor’s degree in Economics and then came to the United States to earn his Master’s degree in Communications at New York University. Stephen joined the Live! team in 2017 and speaks both English and Korean. Prior to joining the Live! team, Stephen specialized in advertising and marketing while working in the broadcasting industry where he managed a broadcasting station as Producer and Executive Director for over 14 years. Stephen looks forward to providing a comfortable and enjoyable experience with his commitment to extraordinary customer service. 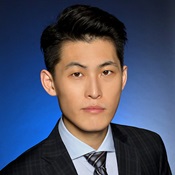 Cheng, also known as Davis is a Korean raised in China mainland. He has years of experience of traveling throughout the Asia Pacific region in different cultures. Davis joined the Live! team in February 2021. His personality brings a true sense of positivity and he has proved himself to be a valuable and outstanding team member. In his free time, he likes golfing, playing billiards and watching videos of new launched cars. 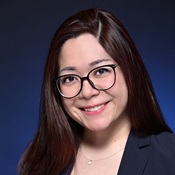 Ngoc Tran, known among her teammates as Ivy, was born and raised in Da Nang – a beautiful city in central Vietnam. Ivy immigrated to the United States in 2012 and began her career at Live! in 2016 as a table games dealer and eventually as a supervisor. In 2021 Ivy joined the executive host team. As a bilingual speaker in Vietnamese, Ivy helps all guests fully enjoy their casino experience. Ivy enjoys travelling and exploring new cuisine and cultures. Ivy particularly enjoys spicy dishes. 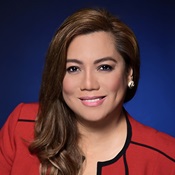 Judi Lebria Bockerman, originally from Davao City, Philippines began her career with Live! Casino & Hotel Maryland in 2019. Judi served as an international flight attendant for Gulf Air for more than ten years. She also enjoyed her career as a property realtor in Bahrain, as well a member of Leather and Lace band in the Middle East. Judy always welcomes casino guests with a warm smile, a kind greeting and outstanding guest service.

Jamie was born and raised in nearby Arnold Maryland. Jamie began his career in sales and media production after earning his BA in Digital Communications at the University of Baltimore. Today, Jamie incorporates his outstanding interpersonal skills and creativity in building relationships with guests, providing the ultimate Casino experience here at Live! Casino & Hotel Maryland 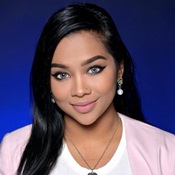 Sahsha joined the Live! team In 2021 as one of our outstanding VIP Hosts. Sahsha is from Georgetown, Guyana which happens to be the only English-speaking country in South America. She puts her heart into her work and will go above and beyond to deliver quality customer service. You will most likely see her behind the host podium or on the casino floor waiting to greet you with a warm and friendly smile. 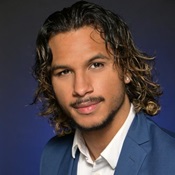 Beny Medina grew up in Columbia, Maryland. He enjoys playing sports, writing songs and filming content for his YouTube channel. Beny joined the Live! team in 2021 as a VIP Reservation Agent in the Contact Center. He is excited to bring his talents to the host office and hopes to provide you with the ultimate gaming experience at Live! 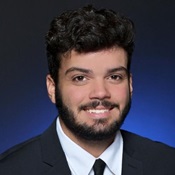 Brandon is originally from Hagerstown, Maryland. He joined the Casino Host team last month after graduating from Towson University in May. Brandon has been working in customer service since he was 16 and enjoys helping others. Brandon hopes to be able to create an outstanding experience for his guest while they are visiting Maryland Live and hopes to build many relationships. When he is not working, he enjoys hanging out with his friends and enjoys watching sports such as football and Basketball.