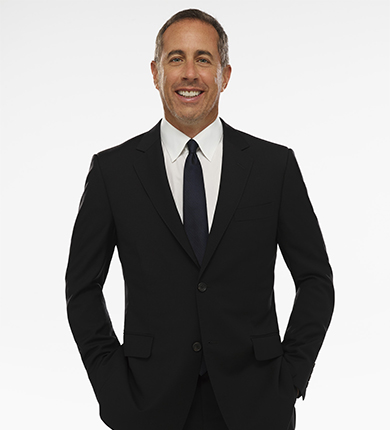 Please be advised the Jerry Seinfeld show scheduled for Friday, July 8, 2022, at the HALL at LIVE! has been rescheduled to Friday, May 19, 2023. Tickets for the new date will go on sale to the general public this Friday, February 18, 2022 via AXS.com. Current ticket holders please check the email address associated with your ticket purchase to receive additional instructions and information on your tickets. Thank you for your understanding.